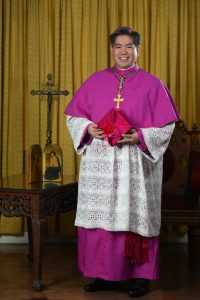 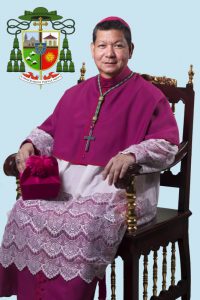 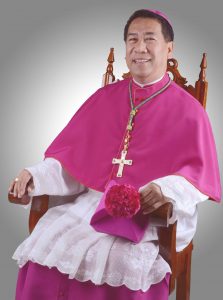 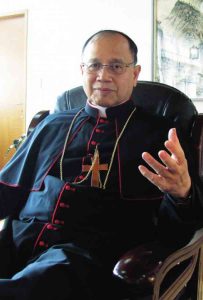 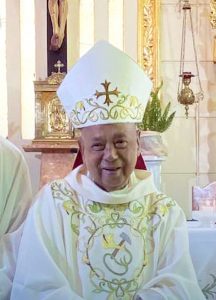 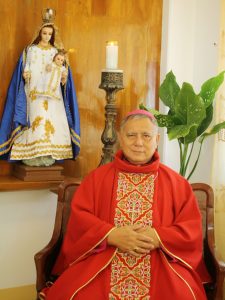 Born on September 20, 1940 in Bantayan, Cebu. He is the very first bishop the Bantayan island has produced. He was ordained priest on May 1, 1966 in the Cebu Metropolitan Cathedral. From 1972 to 1995, he served as parish priest of Daanbantayan, Bantayan Island, Alang-Alang, Mandaue, Bogo and San Nicolas. It was in 1986 when he became director for the seminarians’ spiritual pastoral formation year. The next two years saw him as Archdiocesan Chancellor.
Appointed Titular Bishop of Gunela and Auxiliary Bishop of Cebu on February 24, 1989. He was ordained as Bishop on April 19, 1990.

He was installed as Bishop of Iligan on July 18, 1995. After nine years, he was appointed again as Auxiliary Bishop of Cebu on September 2004 then served the parishes of Danao, Carcar and Liloan. He retired on October 1, 2005.